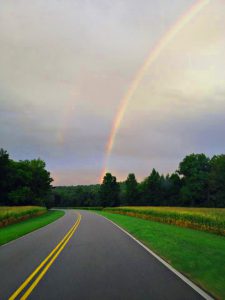 “All the love you ever gave is waiting for you there at Rainbow Bridge.”
― Kate McGahan

Larkin was Lisa’s pet partner. They were the team that founded Comfort Creatures. Larkin was a rescue Golden Retriever whose unconditional love comforted everyone she met. 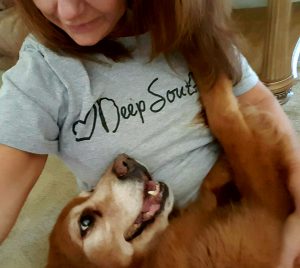 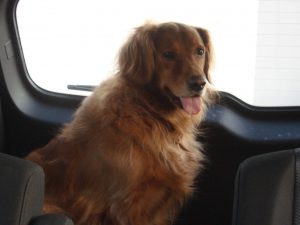 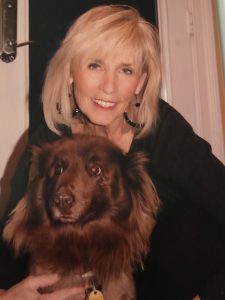 Sophie crossed the Rainbow Bridge in 2013 at 14 years old. She was a therapy dog with Delta (now Pet Partners). She and Sheryl made many visits and helped new members learn how to be effective therapy teams. 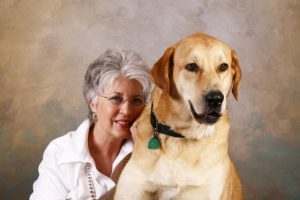 Bella, a Kangal Dog, was Comfort Creature’s largest member ever. She was truly a gentle giant and was devoted to her human, Joan. 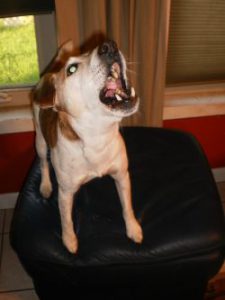 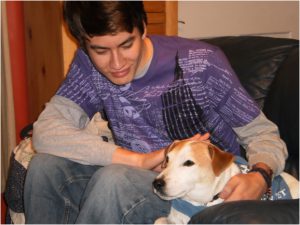 Fox Shadow Timber Tim Rumble finally slowed down enough to become a therapy dog partner with Jane when he was eight years old. He loved to play with kids at the shelter, and in his last years, he soothed folks in nursing homes. He worked as therapy dog until his last month here on earth. Timber has a story about him in Chicken Soup for the Soul: What I Learned from the Dog. 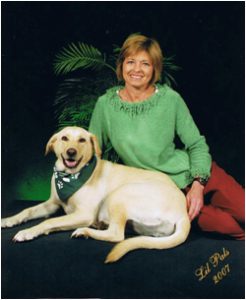 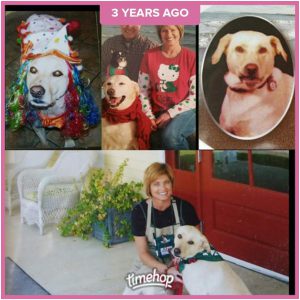 Lee Boo worked with Lou Ann for many years. Sanctuary Hospice was their favorite place to visit. 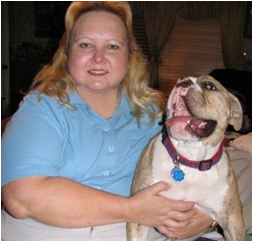 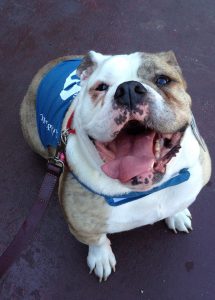 PollyAnna was a therapy dog from 2006-2015.  She and Angela visited MillCreek School and Tupelo Nursing and Rehab.  She was with Delta and Love on a Leash as well as a R.E.A.D. dog. 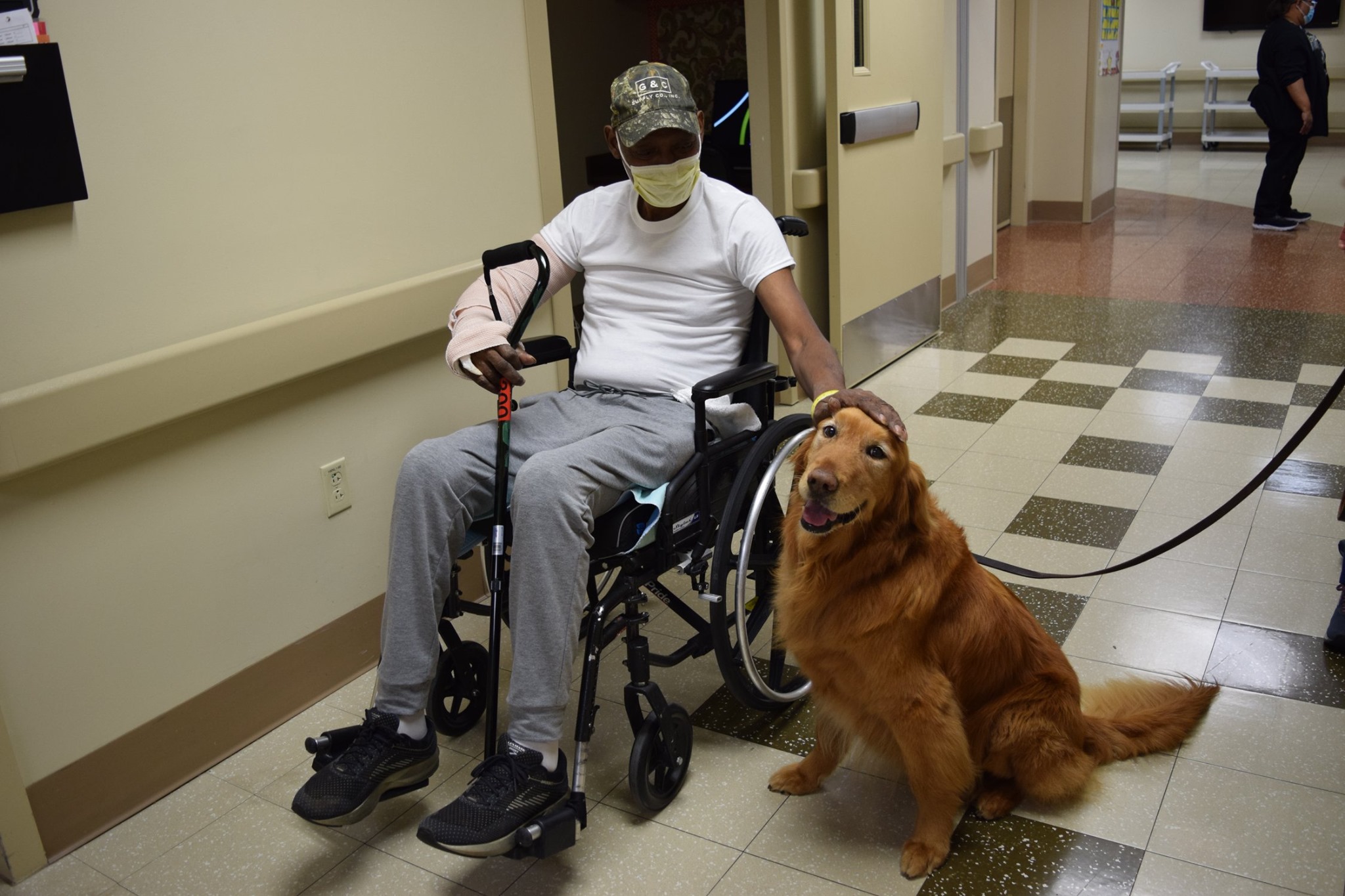 Bailey was Tricia’s third therapy dog. A Golden Retriever who was rescued from a lonely life of being tied to a tree and transformed into a loving therapy dog who brough joy to everyone he mt=et. 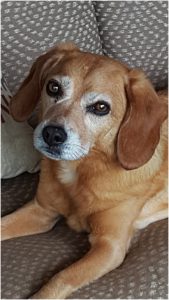 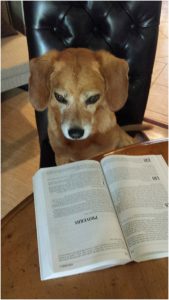 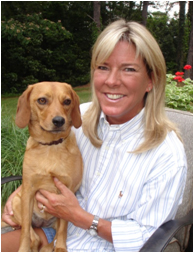 Addie was born somewhere during December 2005. She was a beagle mix found on the side of the road when she was only weeks old. She was rescued by Tricia and they became a therapy team in 2008. Addie crossed the Rainbow Bridge, April 2017. 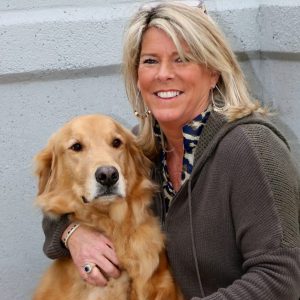 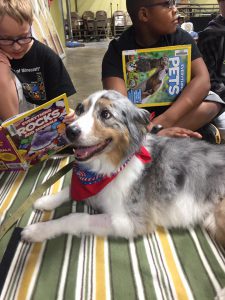 Katie, an Australian Shepherd, was Jan’s first therapy dog. They worked for several years and then Katie retired due to age. She was a victim of cancer. 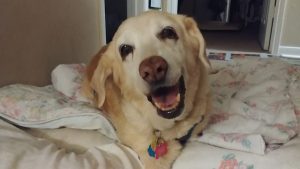 Ever happy that Stephanie rescued her, Emma was a cheerful comfort to many for several years. She was Comfort Creature’s first tri-pod.

Our people who have crossed that Rainbow Bridge.

Barbara Marsh was a kind and caring soul whose fur-buddy was the Great Pyrenees, Oso. 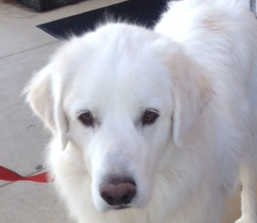 The hand of God is at work in the beginning and the end.

Snickers, a Shiba Inu and Jenna, a human, moved to Tupelo, Mississippi from New York City so that Jenna could help her dad out with his business. Snick was a therapy dog prior to their move and was a regular feature in Jenna’s office. After five years, they returned to the big city life they had come to love. Snickers retired at 12, due to age.  Snickers has his own webpage, Snick the Dog.